The genius behind Mind MGMT is back with an all new series that promises to be a murder mystery like no other. And this time, he isn’t working solo. Matt Kindt teams up with his wife Sharlene for a brand new series that takes its readers deep beneath the ocean’s surface. 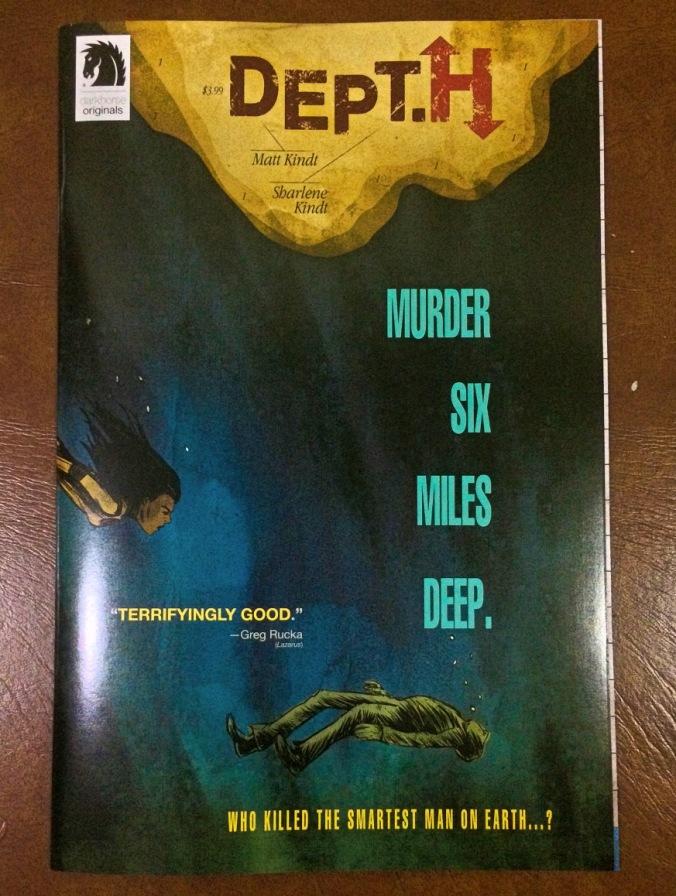 Dept. H follows the story of Mia, a special investigator, who travels to an underwater research facility to investigate the mysterious circumstances surrounding her father’s death. As the cover of the first issue suggests, her father just happens to be the most brilliant man on the planet. 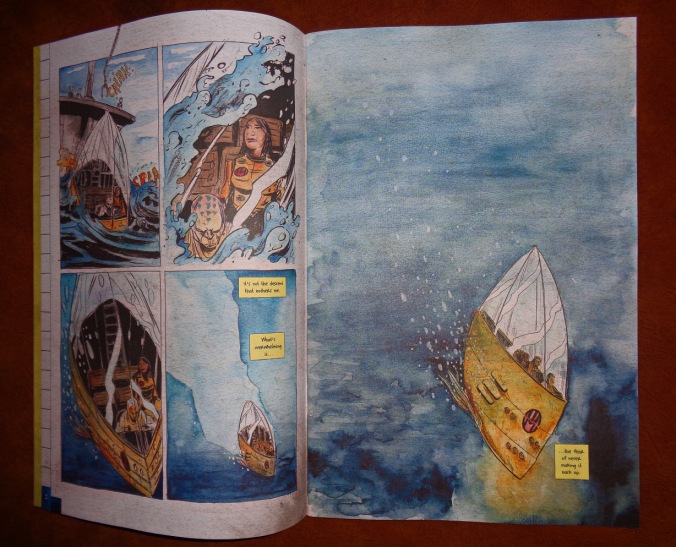 The series has a lot going for it. Matt’s signature style of art is as good on this book as it is with his other works, while Sharlene’s colors provide exactly the right atmosphere for a deep-sea adventure.

Story-wise, the first issue does a great job laying the groundwork by introducing a diverse cast of characters; some already known to the protagonist, others just recent acquaintances – all capable of murder. It feels like a classic whodunit mixed with sci-fi and drama. 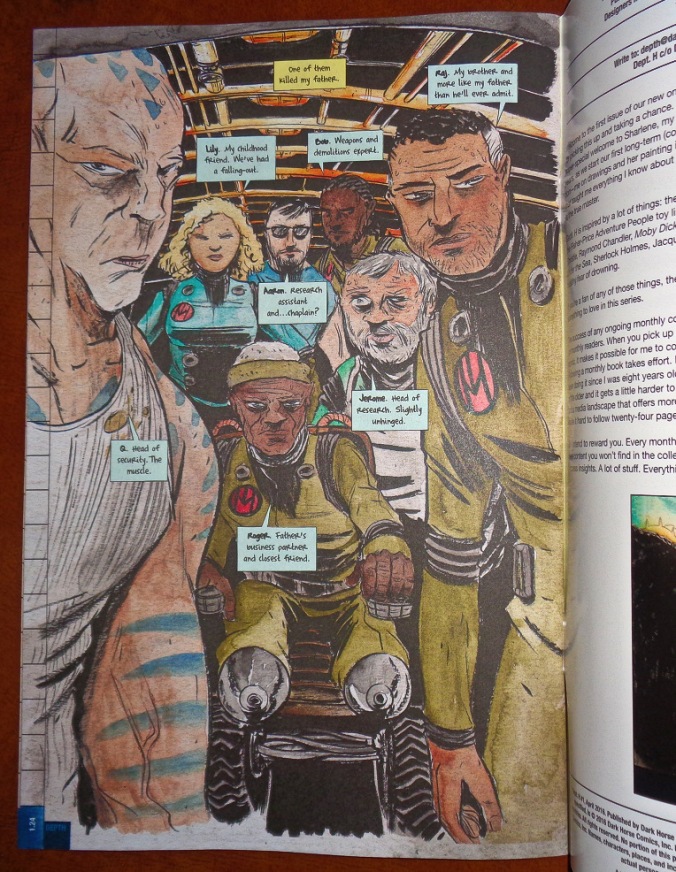 The second issue explores Mia’s relationship with her brother, who isn’t exempt from suspicion.What I like about Matt’s writing is that his stories are always multidimensional. Expect that he will explore every possible angle, every potential side-story to give depth to his work.  I look forward to seeing how he fleshes out each character in the series. 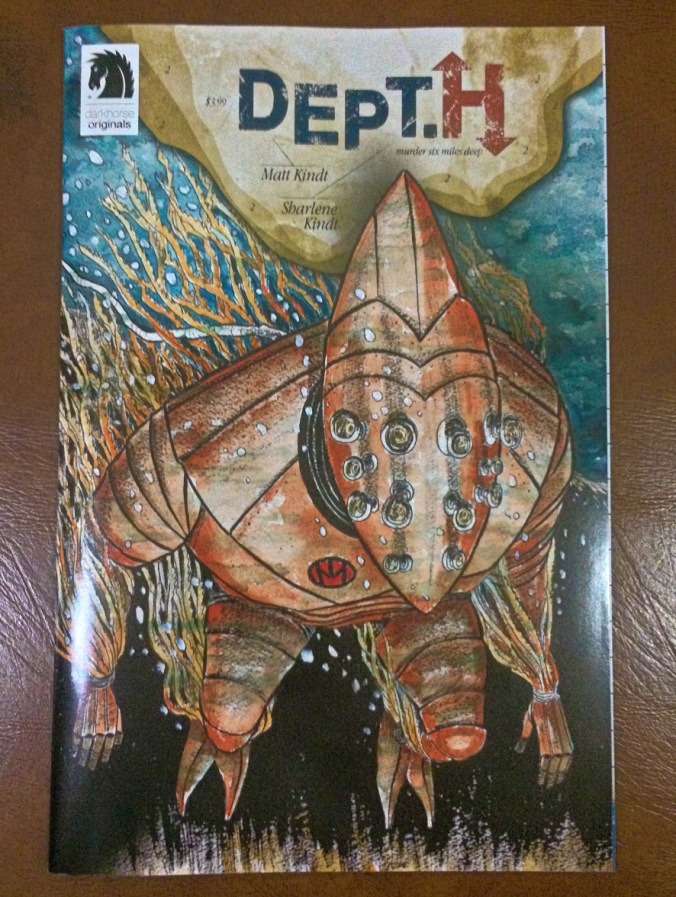 If you’re looking to read something out of the mystery genre, you might want to pick up this comic book while it’s only two issues in. With the Kindts in charge, you simply can’t go wrong.